It hardly feels like it, but today is the 5th anniversary of my first sale to Harlequin Desire. I’m including my original Call Story below. So funny to look back. My 20th project with Harlequin is out this month, so it’s been a busy few years!

You all have no idea how long I’ve waited to write this post. How many times I imagined how The Call would go. How I would react. Who I’d call. And yet, in my wildest imaginings, it never went down anything like last Tuesday.

We will start with some backstory. I’d been working closely with Shana Smith at Harlequin Desire. I’d gotten good feedback. Things were going well despite the first book not working out and having to start over. But I was so close. Agonizingly close. But I wouldn’t let myself believe it until I heard the words. I dream big, but I’m not one to get my hopes up and be disappointed. At the same time, I was doing everything in my power to seal the deal. I wrote a new book from scratch in 3 weeks. I revised it in a week. I wanted to do everything I could to sell before conference.

After I finished revisions, I mailed the book, nauseated. Maybe I hadn’t spent enough time on it. What if I’d worked too fast and blew it? Either way it was too late. I started work on another book and worried about my upcoming vacation. DB’s niece was graduating high school and his brother was retiring from the Navy after 25 years. We were flying to Baltimore for a few days with his parents. I figured it would be a while since Shana had to read it, the senior editor had to read it and whatever magical editorial mojo had to happen. The office was closing for a couple holidays. No big deal. I tried to forget it was even out there and headed to the airport with my family.

I was none too pleased to find out that our flight was 4 hours delayed when we reached the gate. We’d arrived early, so I was due for at least 5 hours in the airport with DB and his parents. While gearing up for a game of spider solitaire on my iPhone, a NYC number called. I figured it was a telemarketer. I’d gotten a lot of those calls lately. But what else did I have to do? So I answered. Not once did it register until I heard the woman introduce herself as Shana Smith. Not really even then. I figured she was calling about her guest blog or something. It could possibly be that. 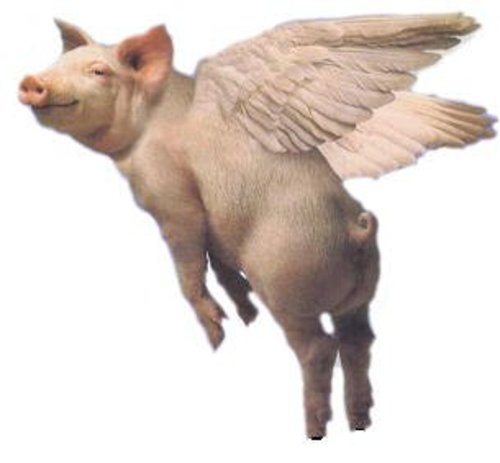 Then she said she had great news and wanted to buy my book. This was the point in time where the universe slowed to a crawl. I was stunned. I didn’t know what to say or do. I was dumbstruck. I couldn’t yell or cry. Not only was it not cool, I was in an airport terminal and didn’t want security called on me. I think my first words were “oh my god, I’m in the airport.” That was followed by a lot of ‘wow’ and ‘that’s great’ while she talked about contracts and revisions. I think she knew not to say too much given I was reduced to muttering those two phrases over and over. I wrote things down on the back of my boarding pass so I wouldn’t forget. I tried to think of intelligent questions and failed. I was a spacey mess. But the message came across – my first book was tentatively scheduled for spring 2012.

After about 10 minutes, I hung up and turned to DB. He smiled and hugged me, having heard my stupid rambling and knew what had happened. I sat back in my chair for a good 15 minutes. I knew I needed to tell people but I wasn’t ready yet. I needed to come to terms. It just didn’t seem real. Finally I told my inlaws, who were very pleased for me, but really didn’t understand what a big deal it was. So I called my Mom and cried. Then I called each of the Playfriends and squeed. I had to leave a message for PM because she was at the doctor. Then I called the Mavens and a couple others. I ended up sitting on the floor in the airport near an outlet so I could charge my phone while continuing to call everyone who had supported me and kept me writing when I wanted to stop. They deserved to hear right away. Then I texted a slew of people. Posted it on Twitter and Facebook, and went back to waiting for my flight.

Of course, my call story had to be weird! It all went down in an airport. I couldn’t leave, couldn’t fully celebrate. I was in a damn airport. The bottle of champagne I’ve neurotically kept on hand for just this occasion was in my fridge at home. And I’m at the airport. Then I was in Baltimore, with more family celebrating other people’s big life events. Family I love, but still people who don’t get it, really. No Playfriends or HOD people to dance around and squeal with. I was trapped in a LaQuinta Inn with nothing but my iPhone to connect me to the people that understand.

PS. The picture at the bottom is me in my “sale” shirt. I bought it 3 years ago at a RWA conference and put it in the closet. I hadn’t even let myself try it on in all that time. On Tuesday, I pulled it out of the closet and wore it. It fit, thank goodness! 🙂