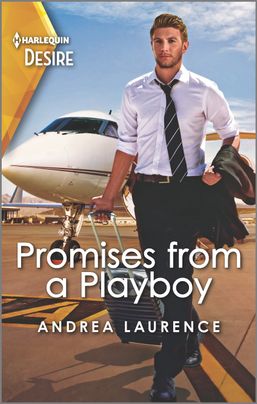 Amnesia brings them together…

But will his playboy past tear them apart?

Losing his memory after a plane crash might be the best thing that ever happened to Finn Steele. Because when Willow Bates offers him shelter, she opens his heart in ways never before possible. His fascination with the reclusive mystery writer is tempered by Willow’s wariness and vulnerability. Surrendering to desire becomes the ultimate act of trust. But when Finn’s former life as a billionaire womanizer comes to light, will it be the ultimate betrayal?

They put their rivalry to bed for just one night.

Now they’re in for a surprise.

Struggling artist Kat McIntyre should have known that sleeping with her nemesis Sawyer Steele was a bad idea. Her unexpected pregnancy proves it. Not only that, Kat’s discovered that the cagey billionaire isn’t who she thought he is. Can she trust Sawyer to be there for the baby…without falling for him all over again?

Her ex-lover is back—

right when she discovers her life is a lie.

Ten years ago, Morgan Steele secretly eloped with River Atkinson—only to see her vows betrayed. Now River’s back, made good as CEO of a construction company that rivals her family’s empire. Forced to work together, they give in to long-suppressed desire. But when Morgan discovers she was switched at birth and isn’t the Steele heiress after all, will their second chance be sabotaged by secrets?

The only thing more dangerous than discovering her life is a lie?

Reeling from the discovery she was switched at birth, Jade Nolan reluctantly joins forces with her ex-lover, security specialist Harley Dalton, to find her birth family. As they search for answers amid lies, Jade and Harley quickly rekindle long-denied passions. But will finding out the truth—and a secret worth billions—jeopardize their precious second chance?